Home > The Cybermen > The Planet Mondas

Mondas and other Colonised Planets

Colonised Planets by the Cybermen

The Cybermens original home planet was Mondas. Mondas and Earth were twin planets until Mondas drifted away into deep space. The Cybermen colonised other planets, after Mondas got destroyed they adopted Telos as their new home planet. 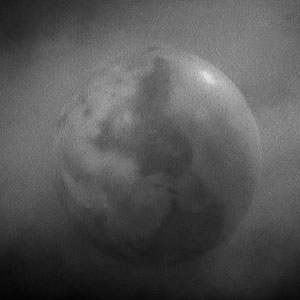 Mondas is Earth’s twin planet, the surface of Mondas is identical to Earth in every way.

Millions of years ago the Cybermens home planet Mondas drifted out of its original orbit and journeyed into deep space. During this time the Cybermen fitted a propulsion system to Mondas which allowed them to pilot the planet through space back to Earth.

In 1986 the Cybermen reached the Solar System and started transferring the Earths energy back to Mondas. Eventually their planet absorbed to much energy and was destroyed in the process.

Like the Daleks, the Cybermen have a complex and uncharted history. Different Cybermen factions colonised other planets, such as Planet 14 and Telos before Mondas was destroyed allowing the Cybermen race to survive. 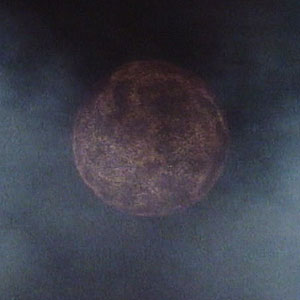 Telos is the Cybermens adopted home world, after Mondas was destroyed the surviving Cybermen needed a new planet to rest where its inhabitants would offer little resistance.

Telos was originally homed to the Cryons. The Cryons can’t survive above sub-zero temperatures. They will steam and boil if they are subjected to heat. They lived in huge refrigeration cities, and this is what the Cybermen needed in order to survive.

Telos as shown in The Tomb of the Cybermen

Telos as shown in Attack of the Cybermen

Not a lot is known about Planet 14 except that it was colonised before Mondas was destroyed.

The Cyber-planner in The Invasion stated that the Doctor and Jamie had been recognised from Planet 14 although this adventure was never shown on screen.

A new race of Cybermen were created on a parallel Earth by professor Lumic. The parallel Earth was more technologically advanced than our version. On the parallel Earth, Cybus Industries used International Electromatics as a cover to take homeless people to a Cybus conversion factory inside Battersea Power Station.