The Cybermen prefer to completely upgrade humans into cyber form as they believe that humans would prefer this. Without emotions the Cybermen have no memories or ideas of what it is like to be truly human.

The Cybermen used to be human. They began experimenting with cybernetic parts in order to survive, over time they became more cybernetic than human. During the cyber conversion they have all of their emotions removed, this is partly due to the horror of the process. Without emotions Cybermen no longer remember what it’s like to be human and they grow to believe having no emotions is a better way of life.

Cybermen had been shown to partially upgrade some humans like Toberman, but this was more mind control than replacing body parts with technology. It wasn’t until Attack of the Cybermen that we saw Cybermen completely upgrading humans. The idea was shown again in Rise of the Cybermen/The Age of Steel. 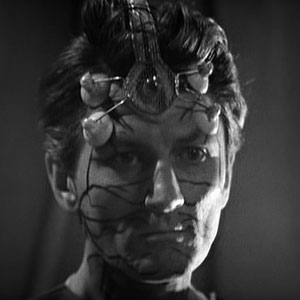 The Cybermen infected the sugar supply on the Moonbase, this allowed them to take control of some of the crew. Dr. Evans was the chief doctor on the Moonbase. He was the first victim of the Cybermen’s virus. 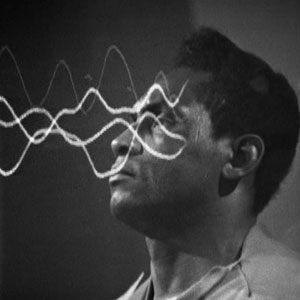 Toberman – The Tomb of the Cybermen

In The Tomb of the Cybermen, one of the archaeologist team members Toberman was partially upgraded into cyber form. 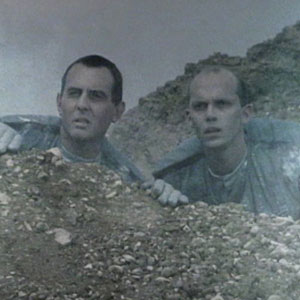 Slaves – Attack of the Cybermen

On Telos the Cybermen were using slaves partially converted into Cyber form. 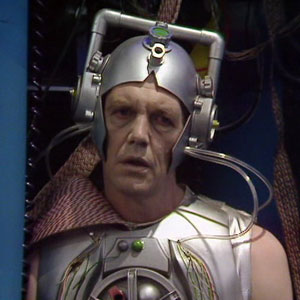 Lytton – Attack of the Cybermen

In Attack of the Cybermen, Lytton was captured by the Cybermen and had started to be upgraded. The Doctor was unable to help him. 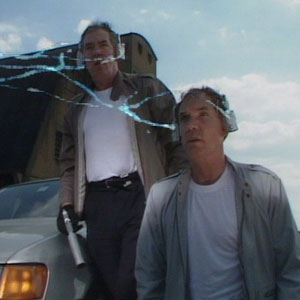 The Cyberman partially coverted two humans in Silver Nemesis to assist them, they were seen guarding the Cyberman spaceship. 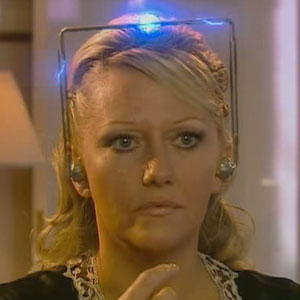 Jackie Tyler – Rise of the Cybermen

Cybus industries technology was used to tap into Jackie’s memories. 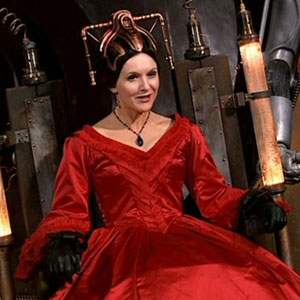 Miss Hartigan – The Next Doctor

Miss Hartigan was upgraded to the Cyberking in The Next Doctor. 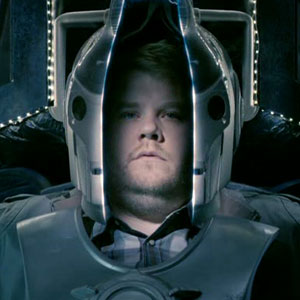 Craig Owens was partially converted into cyber form but the full conversion failed because the emotional sub systems rebooted. 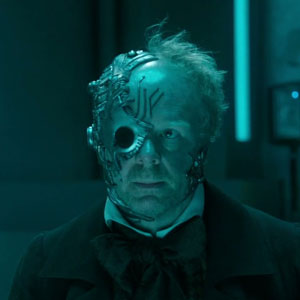 Webley was the owner of Hedgewick’s World of Wonders. He became a human version of the Cyber-Planner. 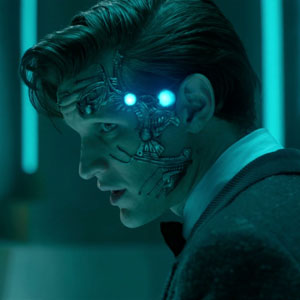 The Doctor – Nightmare In Silver

The Cyberman consciousness known as the Cyber-Planner tries to take over the Doctors brain. 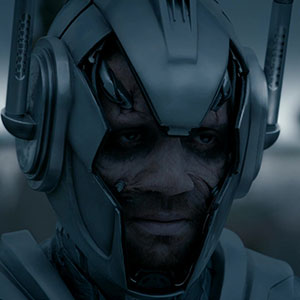 The Cyberman and Missy planned to upgrade people that had died on Earth.

Some of the cybernetic parts that make up a Cyberman 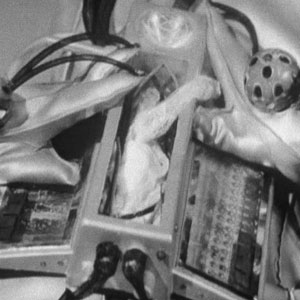 In The Tomb of the Cybermen a Cybermans life support unit was damaged. 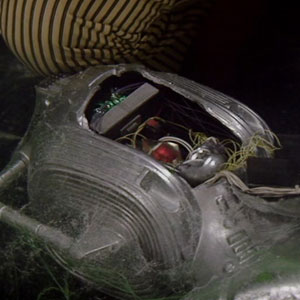 Inside every Cyberman is an in-built distress signal. 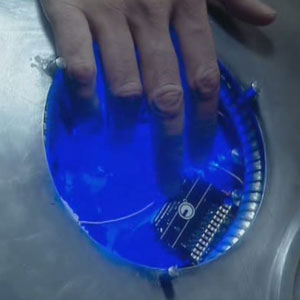 Every Cyberman has an emotional inhibitor, blocking out all emotions. This was originally put in place to stop the physical and emotional trauma caused by the conversion process.

John Lumic used the ear pods created by Cybus Industries to control people and force them into being upgraded.