Characters that have appeared alongside K9 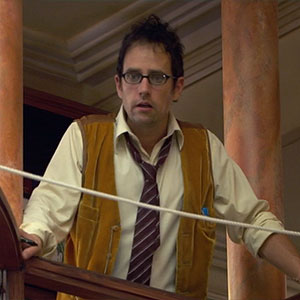 Gryffen is a scientist, in the past he has worked on several important projects, many of them for the Department. Currently he is absorbed in an experiment with a strange piece of alien technology, a Space Time Manipulator (S/TM). The department wants the professor to get it operating properly but Gryffen mainly wants it working so that he can see his family again. 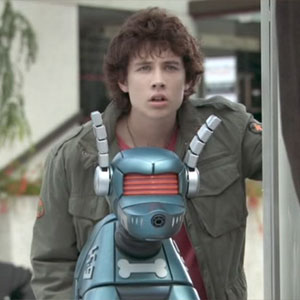 Starkey or Stark Reality as he liked to be known is an orphan and rebel who ultimately plans to bring down the system but for the time being he is prepared to simply slip through the cracks. Starkey is always getting himself into trouble. While evading the police he takes refuge in a large detached house, now the residence of reclusive scientist, Professor Gryffen. K9 came through the STM and saved Starkey from the Jixen warriors, since then they have become best of friends.

Nobody thinks and nobody gets hurt. A message from Stark Reality Starkey 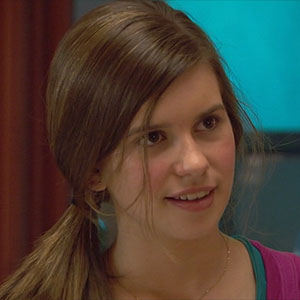 Starkey is followed by Jorjie an adventurous girl who partly admires Starkey’s dissident stance, but mostly wants to share whatever excitement is afoot. Even though Jorjie and her mother are close, she doesn’t always approve of her work.

They track down aliens, lock them up and none of them ever come back out… They’re not all like Jixen, most of them are completely peaceful, they’ve just happened to have wound up on this planet Jorjie 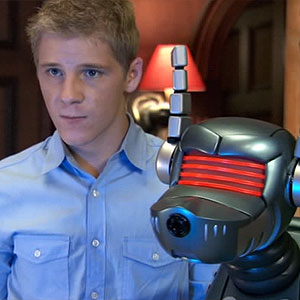 Darius is an artful dodger who, among his many occupations, runs errands for Gryffen. He also looks out for the professor and makes sure he comes to no harm.

You’re a trouble maker and the Prof doesn’t need that, thats my problem Darius 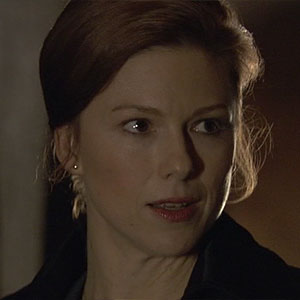 June Turner works for the department as head of the alien activity section. She put Professor Gryffen in charge of the Space Time project. She knows she can trust the professor so when she learnt that K9 existed she let Gryffen look after him. Outside of the Department June also has a tough job making sure her daughter stays out of trouble.

Well whatever it is the department wants it tracked down, captured and handed over June 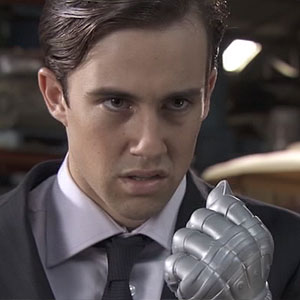 Drake was the Departments head of public order. He wants everything under his control. When Drake learnt of the existence of k9 it seemed he’d do almost anything to get him put in prison, or worse destroyed. Drake was demoted by Lomaxx for getting involved in too many alien experiments to do with public order.

People need rules, what to do, when to do it, who to be. Otherwise it all becomes chaos Drake 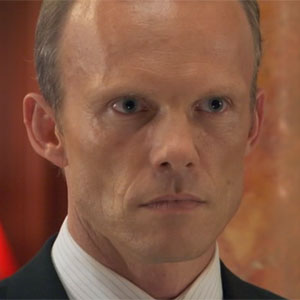 Thorne was originally in charge of Dauntless Prison. After Drake was removed from head of public order Thorne was quick to replace him. Thornes attitude towards protecting the Earth is similar to Drakes. Thorne is not afraid to experiment with alien technology, thinking it will help to make the world a safer place.

That deep space phenomenon – I know you and Gryffen have been monitoring, it’s a gateway, something’s coming… an invasion Thorne