Class has introduced a range of new characters into the Doctor Who universe. Below are the profiles for the main characters including Charlie and Miss Quill transported by the Doctor from another world. 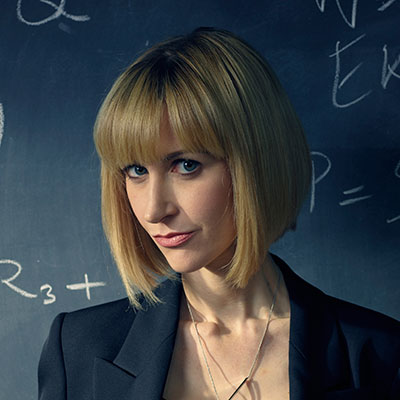 Miss Quill is a science teacher at Coal Hill School

Originally Miss Quill was from a different planet, the same as Charlies. Her people or species (the Quill) were at war with Charlies people (the Rhodians).

Miss Quill thought of herself as a freedom fighter but to the Rhodians she was seen as a leading terrorist.

When eventually captured an Arn was released into her brain as punishment, it could gain control when needed and made her a slave to the Rhodians.

As part of the punishment Miss Quill is unable to use a weapon as the Arn would kill her is she did. 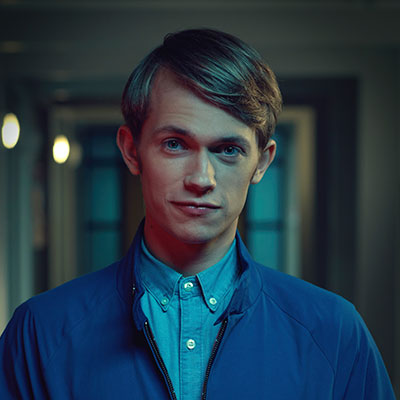 Charlie is a new student at Coal Hill School from Shefield.

Charlie was originally from another planet, his people were known as the Rhodians a culture high up in society, Charlie was their Prince.

The Rhodians (Charlies people) and the Quill (led by Miss Quill) were at war but eventually the Rhodians won.

After the war, a different race hiding in shadows killed everyone, all 3 billion Rhodians and Quill were killed, only Charlie and Miss Quill survived.

Charlie and Miss Quill were rescued by the Doctor who took them to Earth telling them to try and fit in at Coal Hill School.

I come from a planet more beautiful than you could ever believe… …It was paradise.Charlie 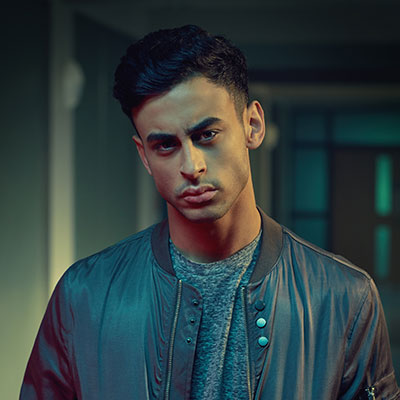 Ram is a student at Coal Hill School.

During the school prom Ram’s girlfriend Rachel was killed by the Shadow Kin. During a fight with the Shadow Kin Ram lost his right leg.

Later after defeating the Shadow Kin, the Doctor managed to attach another leg from a different species. Ram took a while to get used to his new prosthetic leg making him lose his place in the school football team. 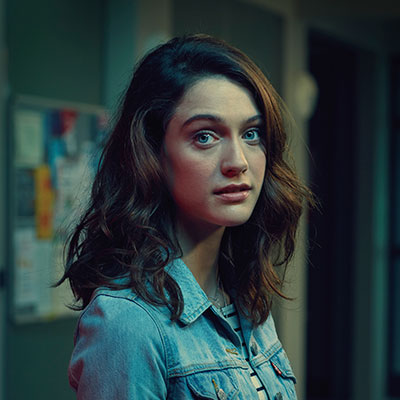 April is a student at Coal Hill School. She likes playing the violin.

Her mum was paralysed in a car accident, when she needs help April is there for her.

During a battle with the Shadow Kin in ‘For Tonight We Might Die’ the Shadow King, Corakinus found a way to share April’s heart after losing his. Because of this, April could sometimes see into Corakinus thoughts. 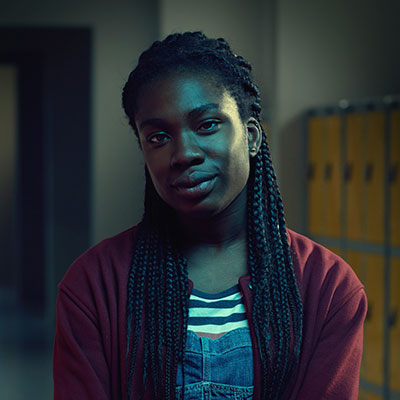 Tanya is a student at Coal Hill School.

Tanya is a bright student 2 years ahead in school years. She keeps in regular contact with Ram helping him with school work.

She is into Maths at school and once attempted to hack into U.N.I.T. 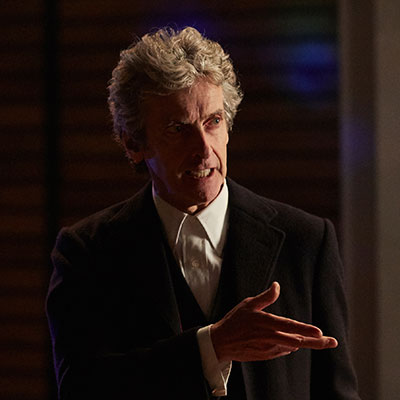 The Doctor rescued Miss Quill and Charlie transporting them to Earth.

We were rescued by a figure of legend, out of space and time itself.Charlie 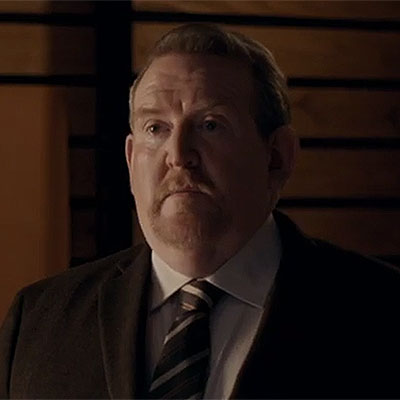 Mr Armitage is the headteacher at Coal Hill School.

Mr Armitage appeared in a few Doctor Who (Series 8) episodes. He first appeared in ‘Into the Dalek’. 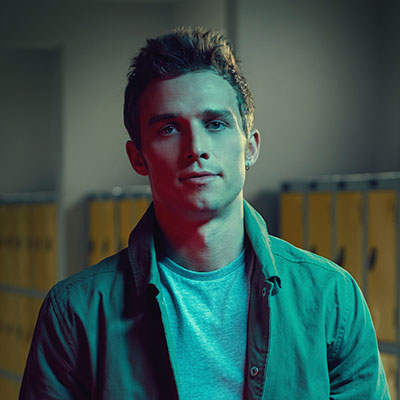 Matteusz is a student at Coal Hill School.

Where to Watch Class

Visit the official Class website to find out where you can watch it worldwide.