The Sarah Jane Adventures has introduced a range of new characters into the Doctor Who universe. Below are the profiles for the main characters including Sarah Jane’s adopted son Luke and his friends. 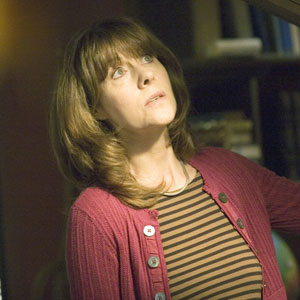 Sarah Jane Smith is a journalist. In the 1970’s she managed to infiltrate a top secret research facility to investigate why a number of top scientists had gone missing. The Doctor and U.N.I.T were there investigating the same thing. Sarah Jane managed to sneak into the TARDIS and travel back in time to discover that it was the Sontarans that were taking the scientists. She helped the Doctor defeat the Sontarans for the first time.

Travelling with the Doctor, Sarah Jane got to meet Brigadier Lethbridge-Stewart and U.N.I.T on a number of occasions. The Brigadier last appeared in ‘Enemy of the Bane’.

Sarah Jane learnt a lot travelling with the Doctor. She saw the birth of the Daleks, Davros their creator, the Cybermen, Sontarans. She also witnessed the 3rd to 4th Doctors regeneration.

When the Time Lords summand The Doctor back to his home planet Gallifrey he was forced to leave Sarah Jane behind on Earth as humans were forbidden to visit the planet.

The Doctor never forgot Sarah Jane, he even sent her a version of his dog K9 (Mark III) which she still has. She later met up with the 10th Doctor where she and K9 helped him, Mickey and Rose defeat the Krillitane. The Doctor left Sarah Jane some gadgets inside K9, like her sonic lipstick.

These days Sarah Jane Smith drives a Nissan Figaro and has a supercomputer called Mr Smith who is a Xylok, a crystalline race which crashed to Earth as a meteorite over 60 million years. She now lives in Bannerman Road with her adopted son Luke. Their friends Maria, Clyde and Rani are always close by to help them defend the Earth.

I have learned that life on Earth can be an adventure, too. You never know what you might find! In all the universe, I never expected to find a family.Sarah Jane 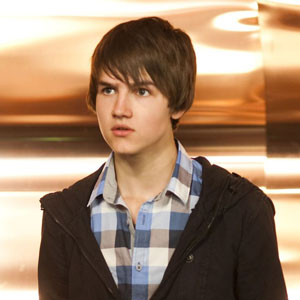 Luke hasn’t had an easy life. He was originally created by the alien Bane as part of their plan to take over Earth. Even though he was created by aliens he is fully human. After he helped defeat the Bane Sarah Jane adopted him.

Luke is highly intelligent but apart from that he’s just like any other normal teenage boy.

Luke found his first day adapting to school difficult as it was only a week after the Bane invasion. Luckily he had Maria to help him. As Maria had only just moved to the area they were both new to the school.

Luke and Maria met and befriended Clyde Langer on their first day at school. Together with Sarah Jane Smith, they discovered some of the teachers were Slitheen!

The Slitheen later returned and tried to kidnap Luke by posing as his real parents.

Luke is the only character apart from K9 and Sarah Jane to appear in an episode of Doctor Who. He has appeared in every episode of the Sarah Jane Adventures. 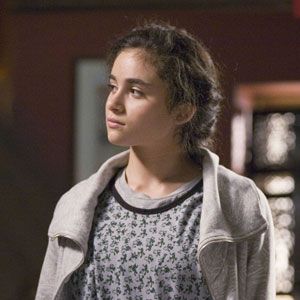 Maria moved into Bannerman Road with her Dad, the house opposite Sarah Jane Smith. The first night she was there she saw a bright light outside her window. She went outside and saw Sarah Jane talking to a Star Poet, a friendly alien that was lost.

On Marias first day at school she discovered some of the teachers were Slitheen. Together with Sarah Jane’s help they defeated them.

Marias Dad, Alan got offered a new job that was based in America. She knew it was what he wanted so told him to take it. They now live in Washington DC but keep in touch with Luke, Clyde, Sarah Jane via phone or webcam. 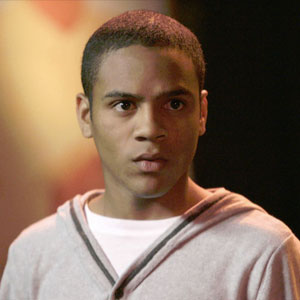 Clyde met Maria and Luke on his first day at Park Vale School. Clyde appeared cool but was also a bit of a troublemaker. He soon befriended Maria and Luke, together they discovered several Slitheen hiding in the school technology block.

Clyde parents are no longer living together. His father ran off with his aunt to Germany when he was young. 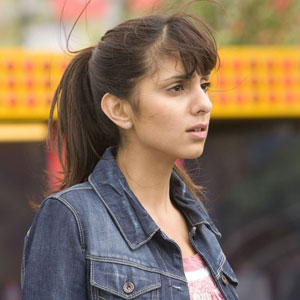 Rani moved into Marias old house with her Mum and Dad. Like Sarah Jane, Rani wants to become a journalist. Living opposite Sarah Jane and wanting to know more about her career it wasn’t long before she found out about the aliens and the attic.

She helped Sarah Jane, Luke and Clyde stop the Pier Piper, the alien Berserker, the Trickster and Mrs Wormwood.

Rani’s Dad is the headmaster at Park Vale School, the school she, Clyde and Luke go to. 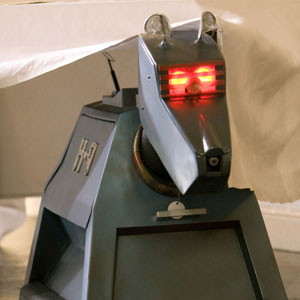 K9 was originally from the 51st century, the Doctor got given K9 as a present for helping defeat an alien threat. The Doctor left the original K9 behind to protect Leela on Gallifrey. Since then the Doctor has built other versions of K9, he sent K9 mark III to help Sarah Jane Smith.

In School Reunion K9 sacrificed himself to stop the Krillitant Invasion. The Doctor knew how much K9 meant to Sarah Jane so he built her a new version. 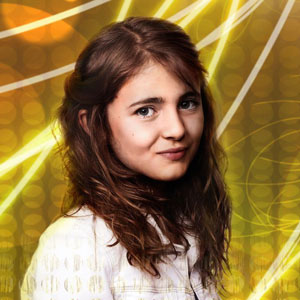