New and Old Aliens and Monsters 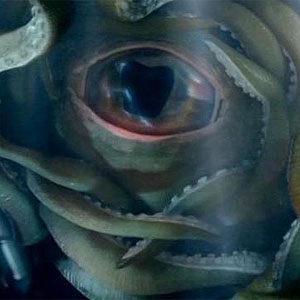 The Bane made people drink Bubble Shock. Using this they could take over peoples minds. They also created Luke, to see why a small percentage of people did not like the drink. 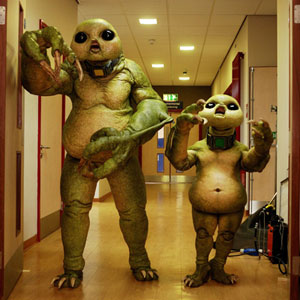 The Slitheen and Blathereen are from Raxacoricofallapatorian, they tried to turn off the Sun and destroy the Earth by draining the world’s energy. The Blathereen wanted to turn the Earth into a farm for the poisonous Rakweed. 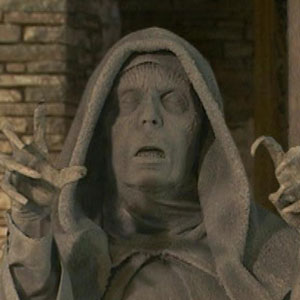 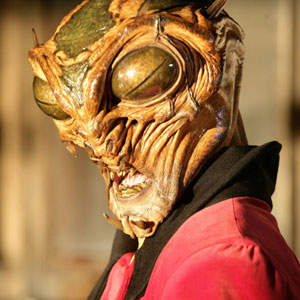 Kudlak is a Uvodni. He was searching for warriors to help fight a war against the Malakh. 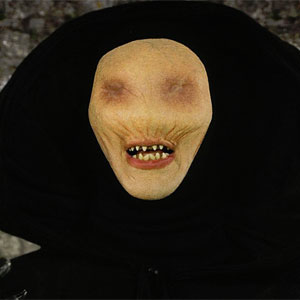 The Trickster exists outside of time and space. He messed with time removing Sarah Jane Smith from key events allowing the Earth to be destroyed but each time with help from her friends, Sarah Jane stopped him. 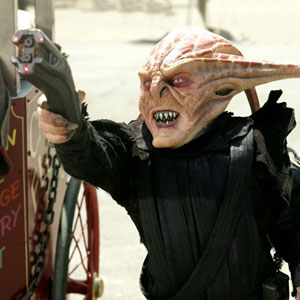 The Graske are from the planet Griffoth, A Graske was seen working for the trickster helping him alter the timeline. 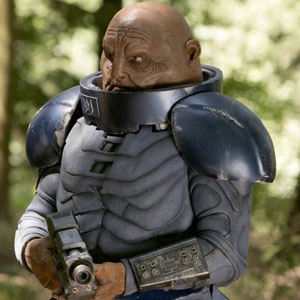 Sarah Jane has met the Sontarans a number of times, twice with the Doctor. They are a clone race at war with the Rutan Host. 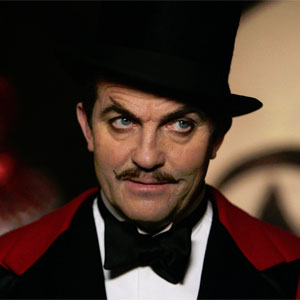 The Day of the Clown

The Jeggorabax Energy Entity gets its power from fear. It originally crashed on Earth in 1283, it took the form of the Pied Piper and started kidnapping children. 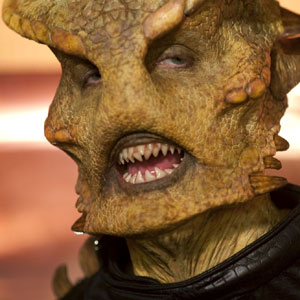 The Veil can take the form of humans and control their actions. Androvax was a Veil alien on the run from the Judoon. 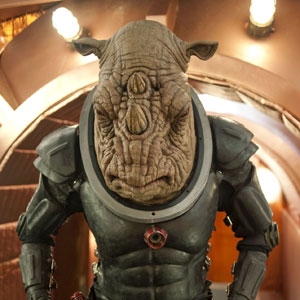 The Judoon are intergalactic police. They also work for the Shadow Proclamation as peace keepers. 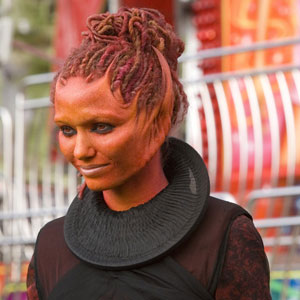 Eve wasn’t a bad alien. Her ship needed time to repair itself. Eve was a time-sensitive alien sent to Earth by her parents to avoid a war. 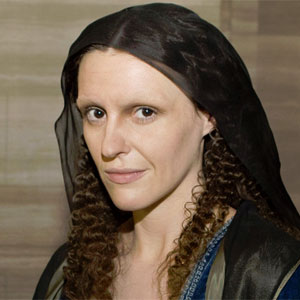 The paint Leonardo da Vinci used to create the Mona Lisa contained an alien organism. When the painting was brought to a museum containing The Abomination – a painting considered too terrifying to be seen, both pictures came to life. 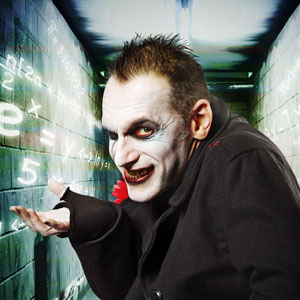 The Nightmare Man was from another dimension. He fed on peoples nightmares. He hoped to pull himself into our dimension using the mind and nightmares of Luke Smith. 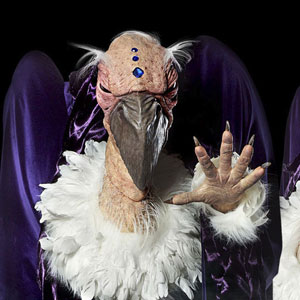 The Shansheeth are the galactic undertakers. A group of Shansheeth hopped to stop death across the universe by interfering with the timelines. They captured the TARDIS and tried to use Sarah-Jane and Jo’s memories to construct a key for it. 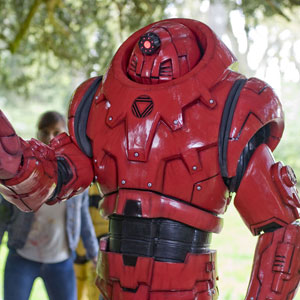 A king from another planet had a son with a human woman. Two robots were sent to Earth to find the son, the heir to the throne of their planet. They had the ability to use warp shunt technology to remove all humans from Earth which helped their search. 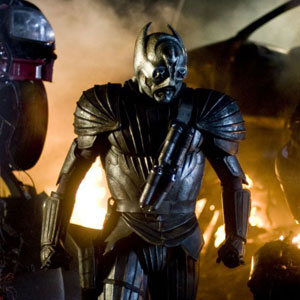 The Metalkind were involved in a war with the Fleshkind. The Fleshkind had developed a living weapon that could destory the Metalkind, this bio-weapon was Sky. 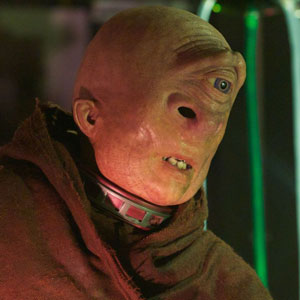 A group of Skullions crashed their spaceship in central Asia on Earth, it’s crew were captured and sold into slavery.