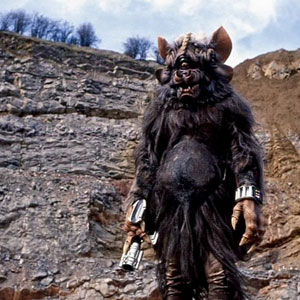 Time and the Rani

Time and the Rani Synopsis

The Rani has taken control of the planet Lakertya and forced the peaceful Lakertyans to build a rocket silo-cum laboratory base into a cliff face. She is aided by the Tetraps, a race of bat-like creatures, and plans to fire a rocket loaded with loyhargil, a substance with the same properties as strange matter, at an asteroid completely composed of the latter.

As a preliminary to this she has created a huge artificial brain and kidnapped a number of geniuses – Including Pasteur and Einstein from Earth – to imbue it with the ability first to identify and then to calculate the correct way to create loyhargil for her in the laboratory. The newly-regenerated Doctor and Mel must stop her and save the planet… 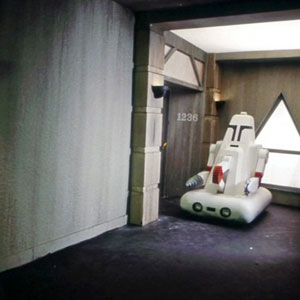 Mel wants to go swimming so the Doctor takes her to a tower block called Paradise Towers where there is reputed to be a fantastic pool. When they arrive they discover that the place is far from being the superb leisure resort they had expected – it is run-down and dilapidated.

The hallways are roamed by gangs of young girls known as Kangs; the apartments are inhabited by cannibalistic old ladies, the Rezzies; and the building is managed by a group of dictatorial caretakers, presided over by the Chief Caretaker… 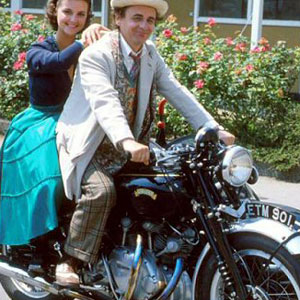 Delta and the Bannermen

Delta and the Bannermen Synopsis

A Chimeron queen called Delta, the last surviving member of her race, is being pursued by the evil Gavrok and his Bannermen, intent on a mission of genocide. Delta finds herself on board a space bus of tourists en route to Earth when it is knocked off course by an American satellite and ends up at a Welsh holiday camp in 1959. 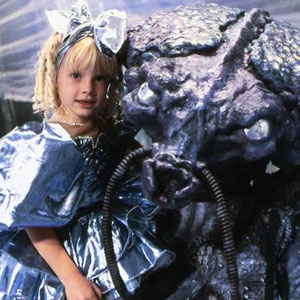 On the planet Svartos, the Doctor (Sylvester McCoy) and Mel unexpectedly encounter an old friend – Sabalom Glitz. Joined by Ace, a teenage waitress with a love for explosives, the group ventures off to find the fabled Dragonfire treasure.