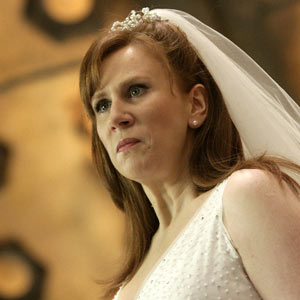 Bride-to-be Donna mysteriously vanishes as she prepares to marry her boyfriend Lance in a glittering ceremony on Christmas Eve. She suddenly appears, to her complete astonishment, in the Tardis with the Doctor. As the Tardis races to get to the church on time, the Doctor and Donna are closely watched by the sinister figure of The Empress of Racnoss from her throne in her spaceship. It soon becomes clear that Donna is the key to an ancient alien plan to destroy the Earth. 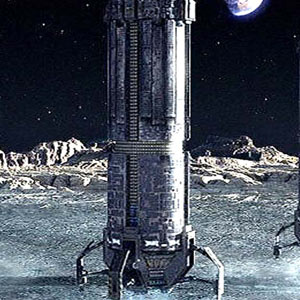 For Martha Jones, a medical student in Central London, an ordinary day turns into a nightmare when her entire hospital is transported to the Moon. There, she has to battle the Judoon and outwit a blood-sucking Plasmavore – but can she trust a mysterious stranger called the Doctor? 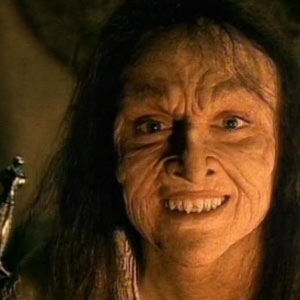 For Martha’s first trip in the Tardis, the Doctor takes her back in time, to Elizabethan England, as the third series of Russell T Davies’s Doctor Who continues. When they find William Shakespeare under the control of deadly witch-like creatures, they must battle forces from the dawn of the universe to stop history being changed for ever. 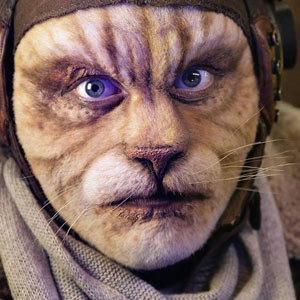 The Doctor takes Martha to the planet New Earth, in the far future, as the third series of Russell T Davies’s Doctor Who continues. But when they find the streets being ruled by the sinister Pharamacists, they must brave the ordeal of the mysterious Motorway in order to discover the terrible secret at the heart of the city. 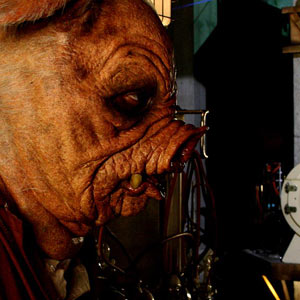 Daleks in Manhattan/Evolution of the Daleks

Daleks in Manhattan/Evolution of the Daleks Synopsis

It’s Thirties New York and, in the midst of the Depression, people are disappearing off the streets, as Russell T Davies’s Doctor Who continues. Savage Pig Men hide in the sewers and, at the very top of the Empire State Building, the Doctor’s oldest enemies are at work, preparing their most audacious plan yet. 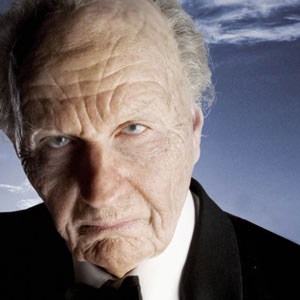 Martha returns home. Could this be the end of her travels with the Doctor? When she discovers her family is caught up in the scheming of Professor Lazarus and his Genetic Manipulation Device, it becomes a fight for survival, as human DNA twists into monstrous form. 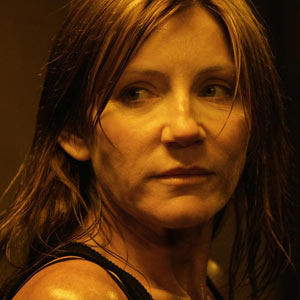 In a distant galaxy, a spaceship hurtles out of control towards a boiling sun with the Doctor and Martha trapped on board, as Russell T Davies’s Doctor Who continues. They’ve only got 42 minutes to uncover the saboteurs, but, with a mysterious force starting to possess the ship’s crew, the Doctor is running out of time. 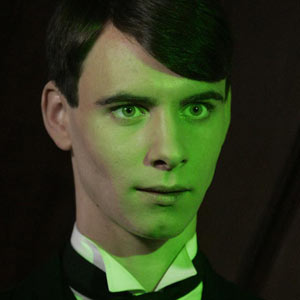 It’s 1913 in England, and an ordinary schoolteacher called John Smith dreams of adventures in time and space and a mysterious blue box, as Russell T Davies’s Doctor Who continues. But, when lights in the sky herald the arrival of something strange and terrible, Smith’s maid, Martha, has to convince him that he alone can save the world. 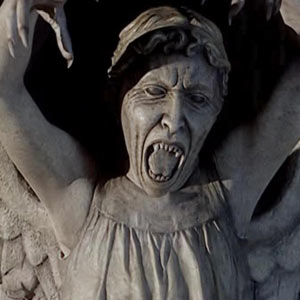 In an old, abandoned house, the Weeping Angels wait, However, when people start disappearing, a young woman called Sally finds cryptic messages bleeding through from 1969 – messages from a mysterious stranger called the Doctor. But can she decipher them before the Angels claim their prize? 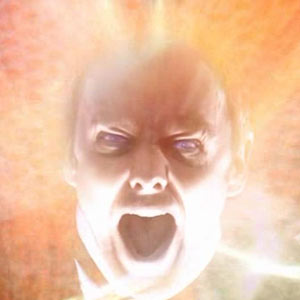 As Captain Jack storms back into the Doctor’s life, the Tardis is thrown out of control, to the end of the universe. There, they find the savage Futurekind ruling the wilderness, while a lonely Professor tries in vain to save the last of the human race.

Back on Earth, Harry Saxon becomes Prime Minister, and his reign of terror begins. This is only the start of his ambitions, however, as he announces mankind’s first contact with an alien race, the Toclafane. An audacious plan, spanning the whole of time and space, begins to close around the Earth.