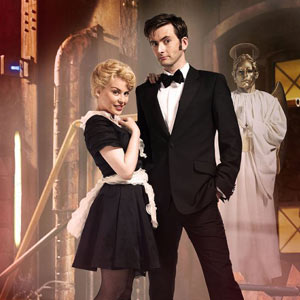 Voyage of the Damned

Voyage of the Damned Synopsis

When disaster hits the Titanic, the Doctor uncovers a threat to the whole human race. Battling alongside aliens, saboteurs, robot Angels and a new friend called Astrid, can he stop the Christmas inferno? 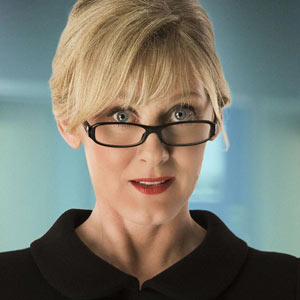 Donna Noble is determined to find the Doctor again – even if it means braving the villainous Miss Foster and her hordes of sinister Adipose. But when the alien threat escalates out of control, can Donna find her Time Lord before the march of the Adipose begins?

The Fires of Pompeii

The Fires of Pompeii Synopsis

The Doctor and Donna travel back into ancient history. When they arrive in 79AD, however, they discover psychic powers and beasts of stone running riot in the streets of old Pompeii. The time-travellers face their greatest challenge yet – can established history be changed, or must the Doctor let everyone die? 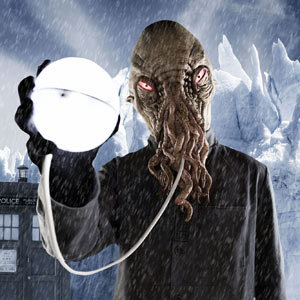 Planet of the Ood

Planet of the Ood Synopsis

The Doctor takes Donna to her first alien world – but the Ood-Sphere reveals some terrible truths about the human race. 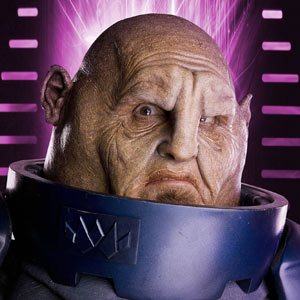 Martha Jones summons the Doctor back to modern-day Earth, but an old enemy lies in wait. With the mysterious ATMOS devices spreading across the world, Donna discovers that even her own family is not safe from the alien threat – but is it too late to save them? 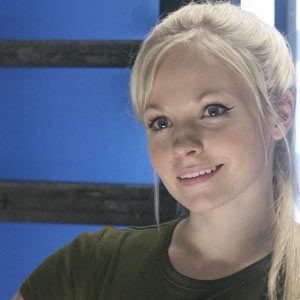 The Doctor meets the most important woman of his life on the distant planet Messaline, in the middle of an endless war between the Hath and Humans. 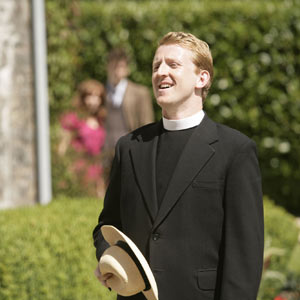 The Unicorn and the Wasp

The Unicorn and the Wasp Synopsis

In 1926, Agatha Christie disappeared for 10 days. Was it amnesia? A nervous breakdown? Or a Giant Alien Wasp..? the Doctor and Donna join forces with the world’s most famous crime novelist to encounter a body in the library, poisoned cocktails and a Vespiform seeking revenge. 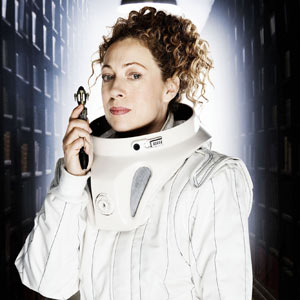 Silence in the Library/Forest of the Dead

Silence in the Library/Forest of the Dead Synopsis

One hundred years ago, the universe’s greatest library was sealed off, leaving only one warning: ‘Count the shadows’. But now, the shadows are moving again. The Doctor and Donna must uncover the terrible truth behind the Nodes and the horrifying Data Ghost, to find the library’s secret. 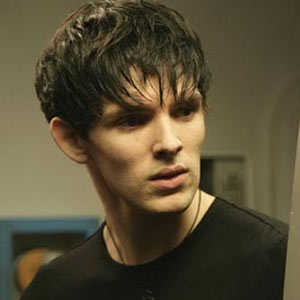 The Doctor is trapped, alone, powerless and terrified, on the planet Midnight. Soon, the knocking on the wall begins. Only a woman called Sky seems to know the truth – but as paranoia turns into a witch-hunt, Sky turns the Doctors greatest strengths against him, and a sacrifice must be made… 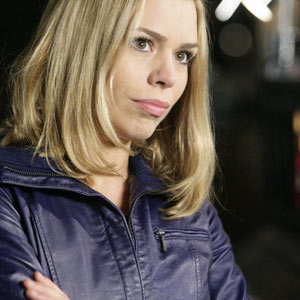 Donna’s entire world collapses, but there’s no sign of the Doctor. Instead, she finds help from a mysterious blonde woman – a traveller from a parallel universe. But, as Donna and Rose Tyler combine forces, are they too late to save the whole of creation from the approaching darkness? 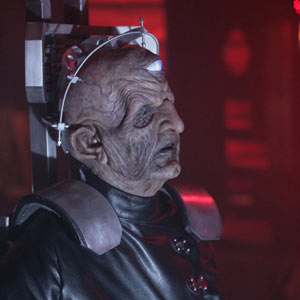 Earth’s greatest heroes assemble in a time of dire need. Can the Doctors secret army defeat the might of the new Dalek Empire? With battles on the streets and in the skies, the Doctor and Donna must brave the Shadow Proclamation to find out the truth. However, a fearsome old enemy waits in the shadows… 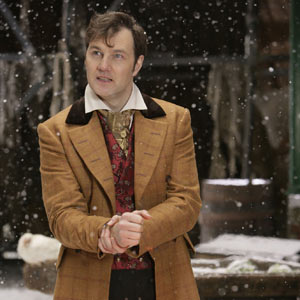 The Next Doctor Synopsis

It’s Christmas Eve in 1851 and Cybermen stalk the snow of Victorian London. When the Doctor arrives and starts to investigate a spate of mysterious deaths, he’s surprised to meet another Doctor, and soon the two must combine forces to defeat the ruthless Miss Hartigan. But are two Doctors enough to stop the rise of the CyberKing? 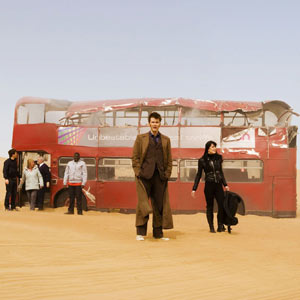 Planet of the Dead

Planet of the Dead Synopsis

When a London bus takes a detour to an alien world, the Doctor must join forces with the extraordinary Lady Christina. But the mysterious planet holds terrifying secrets, hidden in the sand. And time is running out, as the deadly Swarm gets closer… 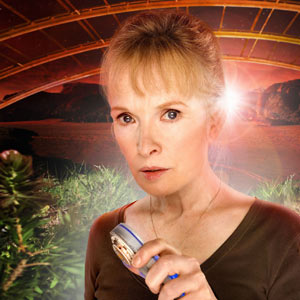 The Waters of Mars

The Waters of Mars Synopsis

Mars, 2059. Bowie Base One. Last recorded message: “Don’t drink the water. Don’t even touch it. Not one drop.”

Adelaide and the Doctor face terror on the Red Planet in one of the scariest adventures yet. 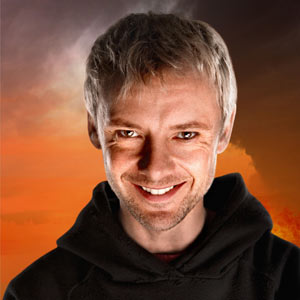 The End of Time

The End of Time Synopsis

It’s the Tenth Doctor’s final journey – but his psychotic nemesis the Master has been reborn, on Christmas Eve. With both determined to cheat death, the battle ranges from the wastelands of London to the mysterious Immortality Gate, while the alien Ood warn of an even greater danger approaching, as a terrible shadow falls across the entire Universe.

The Doctor faces the end of his life as the Master’s plans hurtle out of control. With the sound of drums growing louder, and an ancient trap closing around the Earth, the Doctor and Wilf must fight alone. But sacrifices must be made, and the deadly prophecy warns: “He will knock four times.”