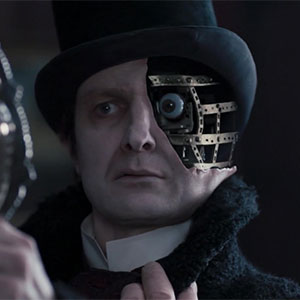 When the Doctor arrives in Victorian London, he finds a dinosaur rampant in the Thames and a spate of deadly spontaneous combustions.

Who is the new Doctor and will Clara’s friendship survive as they embark on a terrifying mission into the heart of an alien conspiracy? The Doctor has changed. It’s time you knew him. 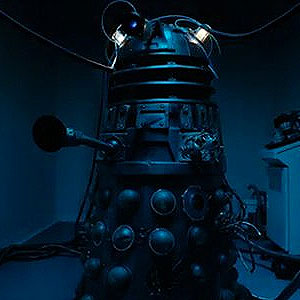 Into The Dalek Synopsis

A Dalek fleet surrounds a lone rebel ship, and only the Doctor can help them now… with the Doctor facing his greatest enemy, he needs Clara by his side.

Confronted with a decision that could change the Daleks forever he is forced to examine his conscience. Will he find the answer to the question, am I a good man? 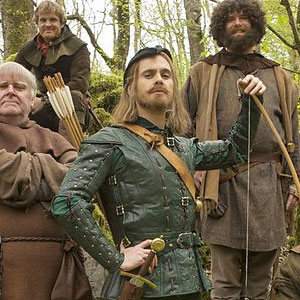 In a sun-dappled Sherwood forest, the Doctor discovers an evil plan from beyond the stars and strikes up an unlikely alliance with Robin Hood.

With all of Nottingham at stake, the Doctor must decide who is real and who is fake. Can impossible heroes really exist? 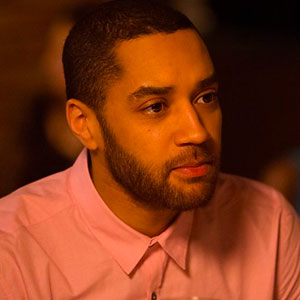 When ghosts of past and future crowd into their lives, the Doctor and Clara are thrown into an adventure that takes them to the very end of the universe.

What happens when the Doctor is alone? And what scares the grand old man of Time and Space? Listen! 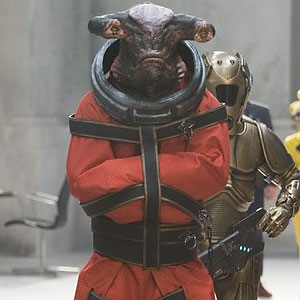 The Doctor turns bank robber when he is given a task he cannot refuse – to steal from the most dangerous bank in the cosmos.

With the help of a beautiful shape-shifter and cyber-augmented gamer, the Doctor and Clara must fight their way past deadly security and come face to face with the fearsome Teller: a creature of terrifying power that can detect guilt… 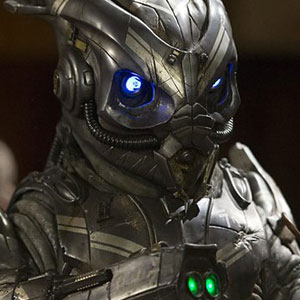 The terrifying Skovox Blitzer is ready to destroy all humanity – but worse, and any second now, Danny Pink and the Doctor are going to meet. 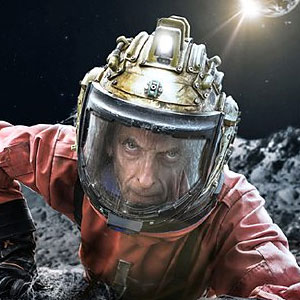 In the near future, the Doctor and Clara find themselves on a space shuttle making a suicide mission to the Moon.

Crash-landing on the lunar surface, they find a mining base full of corpses, vicious spider-like creatures poised to attack, and a terrible dilemma. When Clara turns to the Doctor for help, she gets the shock of her life. 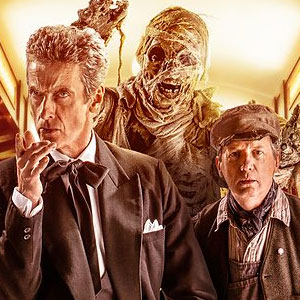 Mummy on the Orient Express

Mummy on the Orient Express Synopsis

The Doctor and Clara are on the most beautiful train in history, speeding among the stars of the future – but they are unaware that a deadly creature is stalking the passengers.

Once you see the horrifying Mummy you only have 66 seconds to live. No exceptions, no reprieve. As the Doctor races against the clock Clara sees him at his deadliest and most ruthless. Will he work out how to defeat the Mummy? Start the clock! 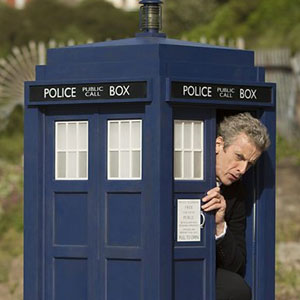 Separated from the Doctor, Clara discovers a new menace from another dimension.

But how do you hide when even the walls are no protection? With people to save and the Doctor trapped, Clara comes up against an enemy that exists beyond human perception. 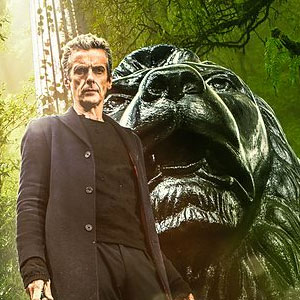 In the Forest of the Night

In the Forest of the Night Synopsis

One morning, in every city and town in the world, the human race wakes up to face the most surprising invasion yet.

Everywhere, in every land, a forest has grown overnight and taken back the Earth. It doesn’t take the Doctor long to discover that the final days of humanity have arrived… 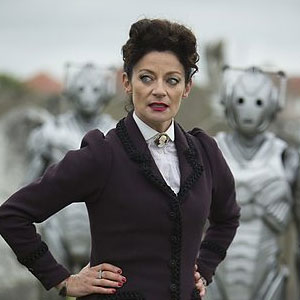 In the mysterious world of the Nethersphere, plans have been drawn up. Missy is about to come face to face with the Doctor, and an impossible choice is looming.

“Death is not an end” promises the sinister organisation known only as 3W – but, as the Doctor and Clara discover, you might wish it was.

With Cybermen on the streets of London, old friends unite against old enemies and the Doctor takes to the air in a startling new role.

Can the mighty UNIT contain Missy? As the Doctor faces his greatest challenge, sacrifices must be made before the day is won. 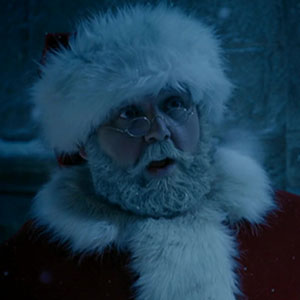 The Doctor and Clara face their Last Christmas. Trapped on an Arctic base, under attack from terrifying creatures, who are you going to call? Santa Claus!

Doctor Who 2014 Timeline Leading up to Series Eight

View our 2014 timeline detailing events and official announcements across social media leading up to Doctor Who Series Eight.