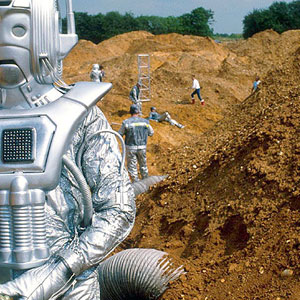 Attack of the Cybermen

Attack of the Cybermen Synopsis

The TARDIS is lured to Earth, London, 1985 by an alien distress signal. Investigating, the Doctor and Peri stumble upon an attempted bank robbery staged through the London sewers by a familiar foe – ex-Dalek agent, Lytton. But who is he working for this time? 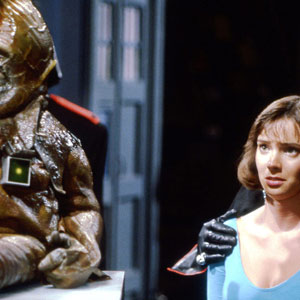 The Doctor visits the planet Varos to obtain supplies of a rare ore called zeiton 7, vital to the functioning of the TARDIS. Varos was once a colony for the criminally insane and the descedants of the orginal guards still rule over the rest poverty-striken population. The Doctor and Peri meet two rebels, Jondar and Areta, and Peri and Areta are captured by Qullam, the Dome’s sadistic commandant… 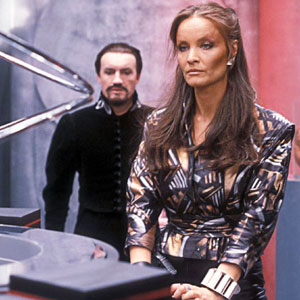 The Mark of the Rani

The Mark of the Rani Synopsis

The Doctor and Peri arrive in the north of England during the Luddite uprisings, and discover that brilliant but amoral Time Lord the Rani is stealing the chemical which promotes sleep from the mine workers’ brains. The Master is also in town, planning to use the disruptive Luddites to deprive the Doctor of his TARDIS and destroy him once and for all. 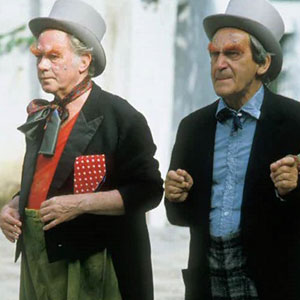 When the Doctor (Colin Baker) lands on a space station in the Third Zone, he suspects he’s been there before and when he discovers his old assistant – Jamie – he’s certain. Accompanied by Jamie and his present assistant Peri, the Doctor follows himself (Patrick Troughton) to 20th Century Seville. There he discovers his old enemeies, the Sontarans, about to dissect him in a genetic operation. But just why are they operating on the Doctor? And how will their findings aid their enslavement of the universe? Deadly questions to which the Doctors must find answers in order to escape their own excruciating death… 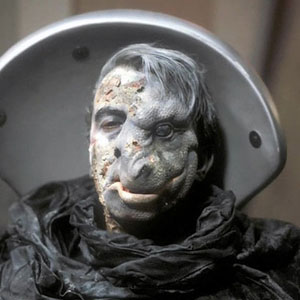 On the planet Karfel a high ranking official, Maylin Tekker, uses threats against Peri to force the Doctor (Colin Baker) to go to Earth and bring back a young woman called Vena who, while holding a precious amulet, has accidentally fallen into the Timelash – a time tunnel through which the planets tyrannical ruler the Borad banishes all rebels. The Doctor also inadvertently brings back Herbert, a man from the 19th Century, who stows away aboard the TARDIS. 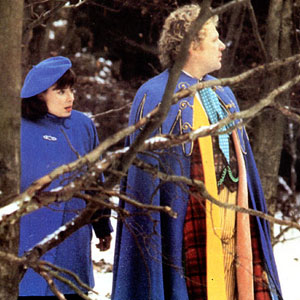 Revelation of the Daleks

Revelation of the Daleks Synopsis

The Doctor and Peri arrive on Necros to attend the funeral of an old friend of the Doctor who has recently died. However, Tranquil Repose is not all it seems and an attempt is made on the Doctor’s life. Soon the Doctor comes face to face with the Great Healer, only to discover it is none other than Davros, the creator of the Daleks, intent on rebuilding the Dalek race decimated by the Movellans.