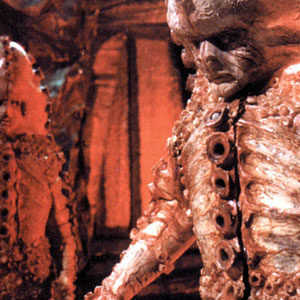 Terror of the Zygons

Terror of the Zygons Synopsis

Centuries ago, a Zygon spaceship crash landed in Loch Ness. Now, with their home planet destroyed, the alien creatures plan to take over Earth. Their most powerful weapon is a huge armoured dinosaur-like creature of terrifying power that they brought to earth as an embryo – the Loch Ness Monster. The Doctor, Sarah and Harry soon discover that the Zygons have another weapon. They can assume the identity of any human they capture. Who knows which of their friends might really be a Zygon? 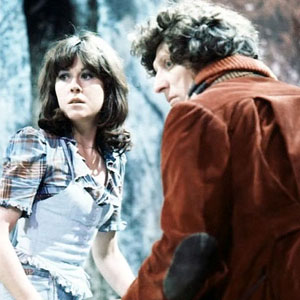 The Tardis picks up a distress call and the Doctor and Sarah arrive on the planet Zeta Minor. There they discover that a Morestran geological expedition has fallen prey to an unseen killer and only the leader, Professor Sorenson, remains alive. 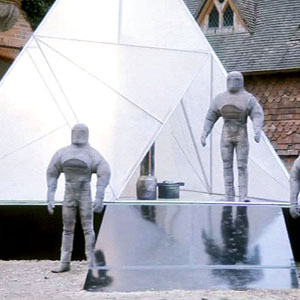 The future of the cosmos is at stake when the Doctor faces his most fearsome adversary in this four part adventure. Returning to UNIT HQ on Earth, the TARDIS is thrown violently about by a mysterious force and Sarah and the Doctor arrive instead at an old priory in the year 1911. The owner, Marcus Scarman, has been excavating ancient tombs and is possessed by the spirit of Sutekh, bringer of “the gift of death to all mankind”. Sutekh has lain for thousands of years in his pyramid prison and Scarman and his robot mummies plan to release this ancient and evil power. Will Sutekh the all-powerful be freed from his bonds and destroy the world, or will the Doctor manage to bring about his destruction? 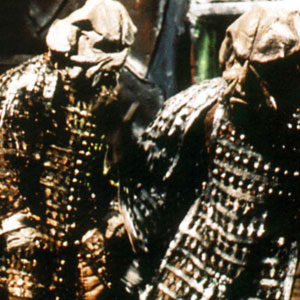 When the TARDIS lands in the sleepy English village of Devesham, Sarah thinks the Doctor has finally got her back home. But all is not as it seems… 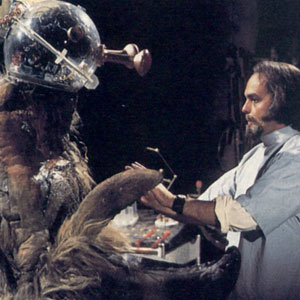 The Brain of Morbius

The Brain of Morbius Synopsis

The planet Karn is home both to a mystic Sisterhood, whose sacred flame produces an elixir of life, and to Solon, a fanatical scientist who is using the remnants of spaceship crash victims to put together a new body for the still-living brain of the executed Time Lord criminal Morbius. When the Doctor and Sarah arrive on the planet, Solon decides that the Doctor’s head is just what he needs to complete his work. 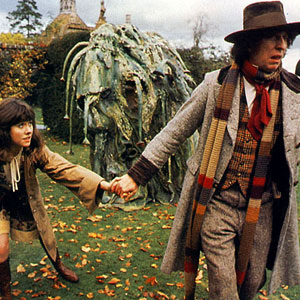 The Seeds of Doom

The Seeds of Doom Synopsis

Two alien seed pods are found buried in the Antarctic permafrost and the Doctor realises that they are from a Krynoid, a form of plant life that infects and transforms all animal life on planets upon which it becomes established. The Doctor must stop eccentric plant collector Harrison Chase from using the pods for wrong doing.