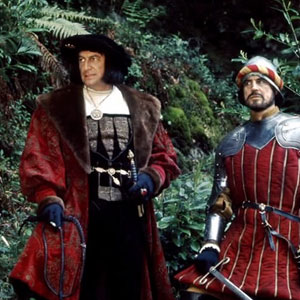 The Masque of Mandragora

The Masque of Mandragora Synopsis

An encounter with the living energy structure known as the Mandragora Helix leads the TARDIS to 15th century Italy. Between palace intrigue, the machinations of a sinister cult and a rogue fragment of Helix energy, the Fourth Doctor and Sarah have their hands full. There is not much time, for when Mandragora swallows the Moon, it will be time to strike. 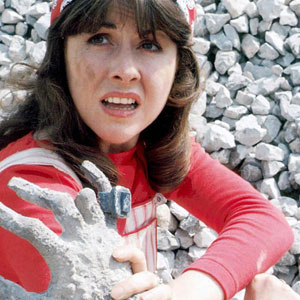 The Hand of Fear

The Hand of Fear Synopsis

The TARDIS materialises in a quarry just as the rock face is blasted away by open cast miners. Sarah-Jane is buried and when the Doctor and the miners dig her out, she is grasping a hand made of rock incredibly tightly. Soon, under it’s influence, she breaks into a nuclear power plant and places the hand in the radio-active core; soon it starts to regrow a body and gains a life of it’s own. 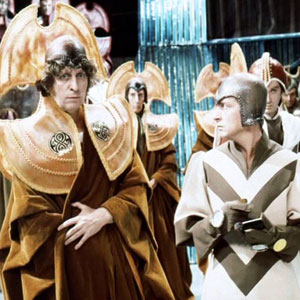 Gallifrey. Planet of the Time Lords. The Doctor has finally come home, but not by choice. Summoned by a vision from The Matrix, he is drawn into web of political intrigue and assassination. Nothing is quite what it seems, and in the shadows lurks his oldest and deadliest enemy… 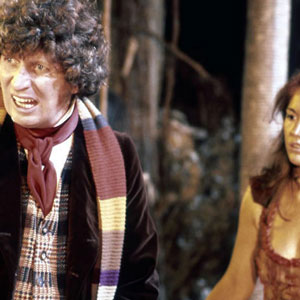 The Face of Evil

The Face of Evil Synopsis

When the TARDIS arrives on a jungle planet, the Doctor encounters two warring tribes, the Sevateem and the Tesh. The Sevateem worship a god called Xoanon and the Tesh are supposedly keeping Xoanon prisoner. But why do the Sevateem call the Doctor the Evil One? And what are the invisible creatures in the jungle? The Time Lord, with the help of a girl called Leela, is about to find out. 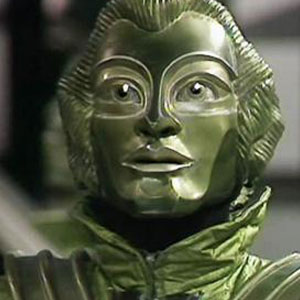 The Robots of Death

The Robots of Death Synopsis

The TARDIS, carrying the Doctor and his new companion Leela, arrives aboard a huge sandminer on a deserted world. The small human crew rely almost entirely on robots to carry out their every task and whim while they mine the planet’s rich minerals. 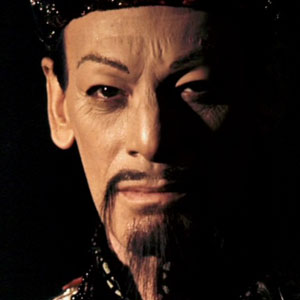 The Talons of Weng-Chiang

The Talons of Weng-Chiang Synopsis

The inimitable Doctor Who and his assistant Leela are confronted by sinister and seemingly inexplicable occurrences in this gripping thriller set in the shadowy depths of nineteenth century London.

With the help of Professor Litefoot, the Doctor investigates the gruesome murder of a cabbie and the mysterious disappearances of young girls. Whilst being chased by giant rats and forced to pit his wits against an evil doll and a merciless illusionist, he comes face to face with his most deadly enemy to date: Magnus Greel – a fifty-first century war criminal posing as Weng Chiang, an ancient Chinese god. Can the Doctor thwart his dastardly plans before Leela becomes his next victim….