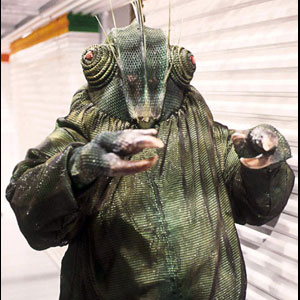 The Doctor and Romana visit the Leisure Hive on the planet Argolis, the surface of which is uninhabitable following a twenty minute nuclear war between the Argolins and their enemies, the Foamsi. The Argolins themselves are now sterile. Pangol, the youngest, was created by the Tachyon Recreation Generator, a machine that runs games in the Hive. 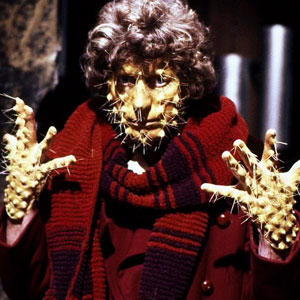 On Tigella, two opposing factions are irrevocably divided over one fundamental issue: the Dodecahedron, a mysterious artefact which provides the entire planet’s energy. With the Savants and the Deons locked in a crippling stalemate, and their civilisation on the brink of collapse, the Tigellan leader Zastor seeks the Doctor’s help. But the Doctor and Romana have been trapped aboard the TARDIS in a timeloop by Meglos, the last of the Zolpha Thurans, who will stop at nothing to steal back the awesome power of the Dodecahedron… 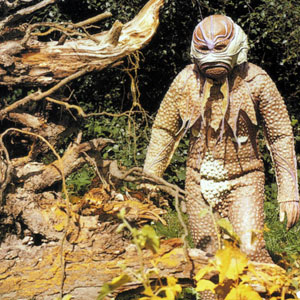 The TARDIS falls through a CVE into E-Space and arrives on the planet Alzarius. There the inhabitants of a crashed Starliner and a group of young rebels called the Outlers, led by a boy named Varsh and including his brother Adric, are being terrorised by a race of Marshmen who emerge from the marshes at a time known as Mistfall. 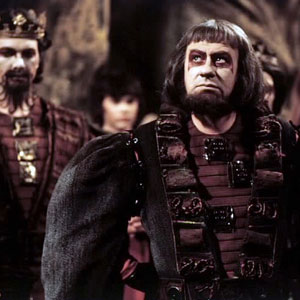 The Doctor, Romana, K9 and Adric – an Outler from Alzarius who has stowed away aboard the TARDIS – arrive on a planet where the native villagers live in fear of ‘the Wasting’ and of three Lords named Zargo, Camilla and Aukon who rule from an imposing Tower. The Lords are soon revealed to be vampire servants of the last of the Great Vampires, a race referred to in Time Lord mythology. 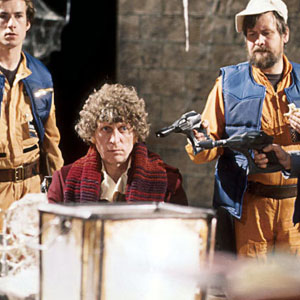 The TARDIS is hijacked in the vortex by a time sensitive Tharil named Biroc, and brought to a strange white void. Biroc wants to free the others of his race who are being transported in a slave ship, captained by Rorvik, which is also trapped in the void. The only other thing present in the void is an ancient gateway leading to a decrepit banqueting hall. 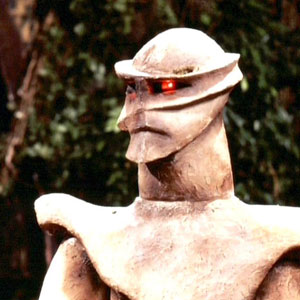 The Keeper of Traken

The Keeper of Traken Synopsis

The Union of Traken has existed as a harmonious and peaceful planet for millennia, held together by the power of the bioelectric source under the watchful control of Keepers. The current Keeper’s millennium is about to end – but he sense an evil force about to invade.

In theory the TARDIS should be able to change its appearance to blend in unobtrusively wherever it happens to materialize. In practice, however, because of a fault in the chameleon circuit, it always looks like a police box – a minor inconvenience the Doctor hopes to correct. Fixing the mechanism involves a visit to Earth and a trip to the planet Logopolis – normally a quiet little place that keeps itself to itself.